Just yesterday the XRP community received news that MoneyGram Ripple deal would be suspended for the time being.  This of course was expected as the SEC case is lingering around.  Not to long after we received a 3 part tweet from Ripples GM of RippleNet putting the situation at ease.  The most important part as seen below was that Asheesh Birla stated that Ripple has over 24+ On Demand Liquidity customers (XRP) in various stages of production in and outside of the Untied States.  He also hinted that names would be dropped soon.

We anticipate a path forward to resume ODL w/ MGI. Regardless, we have 2 dozen+ other ODL customers in various stages of production in and outside the US (new customers TBA soon). Everyone take a deep breath! 3/3 https://t.co/92Es0xh1ft 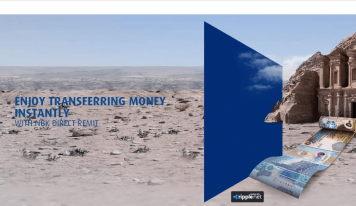 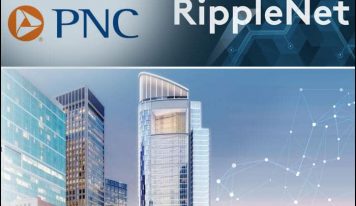 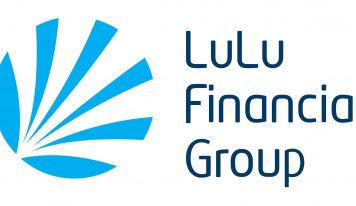