The key takeaways in my eyes is Brads statement on Central Banks/Governments and new hires coming down the pipeline.

“Ripple is talking to a lot, a lot of governments around the world”

Brad has also stated he only holds Bitcoin and XRP.

There is a lot of demand for on demand liquidity according to Brad.  The 20+ customers who have signed up with Ripple since the SEC lawsuit have all been from outside of the United States.  Brad has also stated that  the

XRP ledger is extremely efficient and extremely scalable.  You can issue other assets on the XRP Ledger which makes it appealing to central banks and governments.

Central banks have spoken to Ripple about the XRP Ledger and what they think about the future of payments. 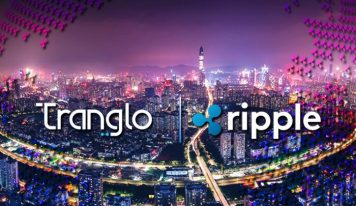 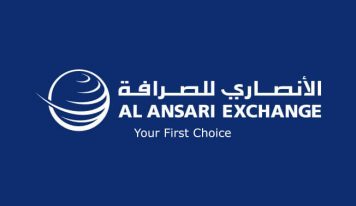