Just like the title says: Almost every bank in Japan is starting to work with XRP.  This is coming from a neutral source!  Here is the video and the full video can be found at the end of the article:

🔥 “In Japan, almost every blank starting to work with something called #XRP, you may know it as Ripple”
– David Jevans, CEO of CipherTrace

David Jevans CEO of CipherTrace Rakuten Technology Conference 2019 dropped the bomb on us just last month.  Rakuten Technology Conference 2019 was held on November 9th, 2019.  David has stated that almost every bank in Japan is starting to work with XRP.  Why does this sound so familiar? Because Ripple told us this!  March 6th 2018 Ripple posted a insights article titled “Ripple drives mobile app to provide on-demand payment in Japan

What is the 10th largest bank in the world? Mitsubishi UFJ, Japan — $146 billion in total assets. Did everyone forget – Mitsubishi UFJ is a Ripple partner since 2017 – here is the Ripple Insights Article: https://ripple.com/insights/mufg-joins-ripples-global-payments-steering-group/

Japan will rin on XRP – buckle up everyone! Brad Garlinghouse told us just last week that the top 10 banks in the world will use digital assets and he isn’t talking about bitcoin.

Here is the full video – its a great listen: 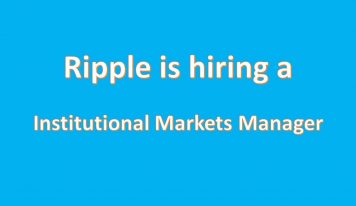 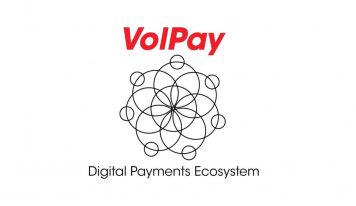 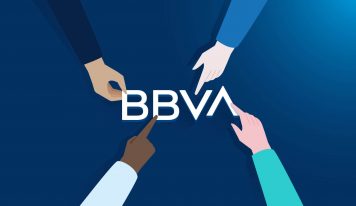