Twitter has finally shed some light on the unprecedented attack on Wednesday that resulted in numerous takeovers of high-profile accounts including those of Apple, Ripple, Jeff Bezos and Tesla CEO Elon Musk.  Twitter believes this to be a coordinated social engineering attack by people who successfully targeted some of our employees with access to internal systems and tools.

This has not been the first time Twitter has been hacked.  June, 2016 Twitter Hackers may have used malware to collect more than 32 million Twitter  login credentials that are now being sold on the dark web.

Our investigation is still ongoing but here’s what we know so far:

Twitter said that its internal systems were compromised by the hackers, confirming theories that the attack could not have been conducted without access to the company’s own tools and employee privileges.

Here is a complete list in the order of the takeover thanks to Larry Cermak for putting this tother. 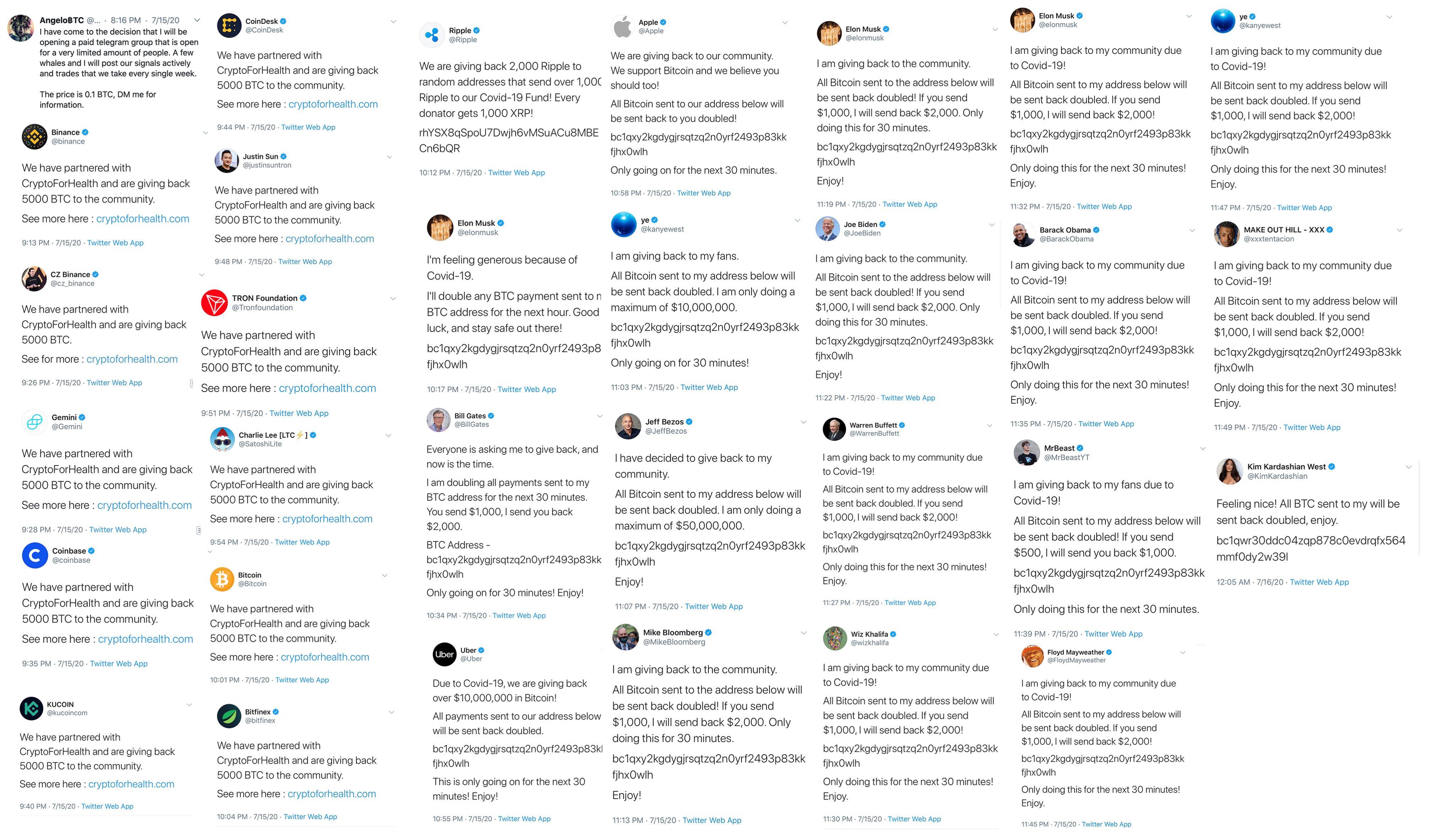 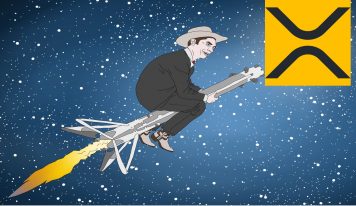 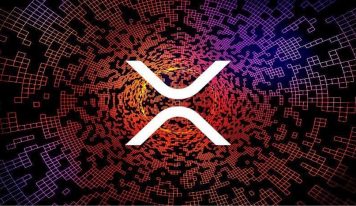 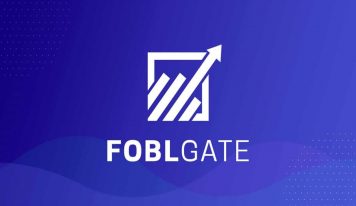