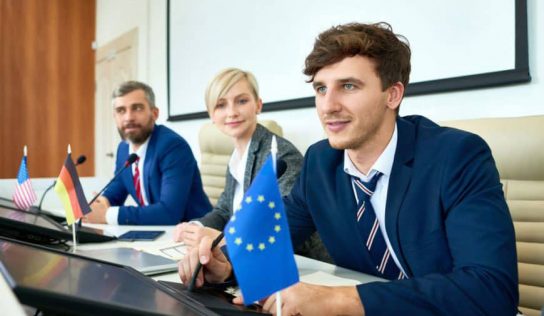 This is going to be an opinion piece but its a strong opinion and time will tell if we were right. If you do not like opinion pieces please stop reading but make sure you click an AD on the way out.

In this article, the writer mentions that Jeffrey Sprecher who is the CEO of Intercontinental Exchange told Reuters that:

“It’s really been helpful that the cryptocurrency industry sort of went into what they call a winter.”

Now keep in mind the title of the article – Intercontinental Exchanges used “Crypto Winter” to scoop Up Digital Assets for Bakkt.  Do you see what we put in Bold? DIGITAL ASSETS. Let’s think about this for a second.  During this long Crypto Winter, how many times have we seen crazy amounts and we are talking millions beyond millions of XRP get transferred to unknown wallets?

I think it’s safe to say we can all say 2018 was a bear market right? Prices declined and stayed down, we didn’t see any new money enter the market and we saw the total market cap come down close to 100billion from ATH of 800billion. Let’s review how many XRP was sold in 2018 during the “Crypto Winter”.

Now let us look at the overall Sales Summary of XRP and see where this XRP is actually going:  In 2018 we see that roughly $171 million dollars worth of XRP was sold from XRP2 to Institutional buyers via direct sale. For the hell of it lets say the average price was 30 cents. So that’s $570 million XRP sold.  (Correct my math if I am wrong down in the comments but we divided 30 cents by 171million) 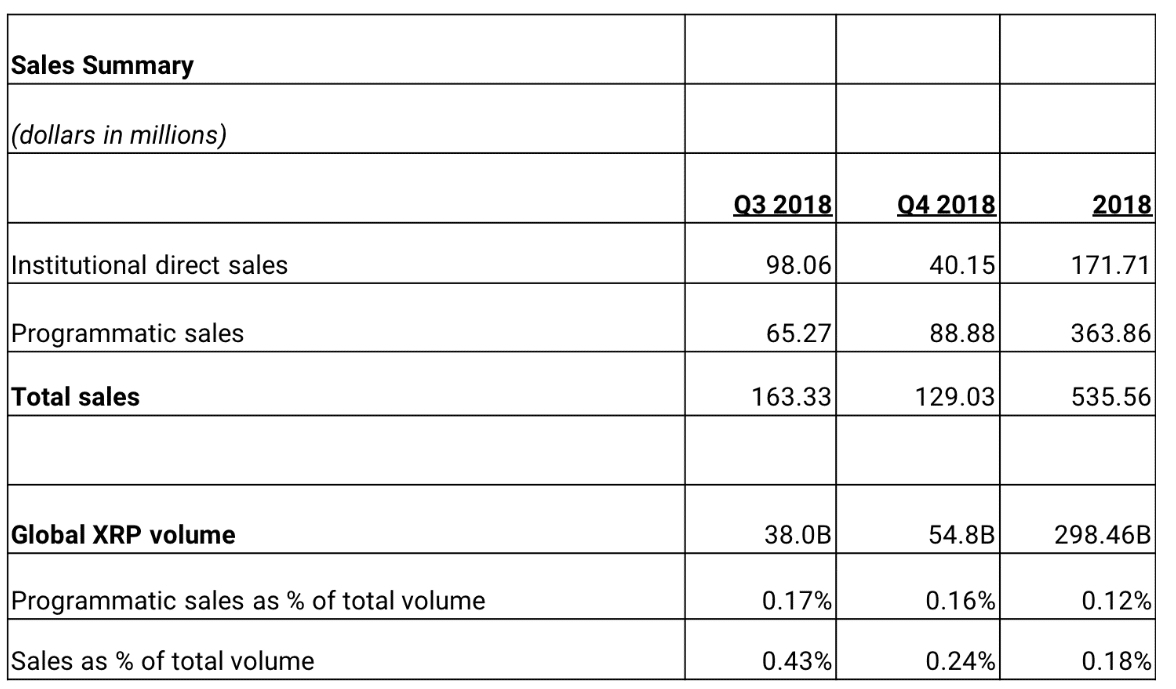 Now as we dig deeper into this article by CoinTelegraph, we already learned that ICE’s CEO Jeffrey Sprecher reportedly told Reuters that “It’s really been helpful that the cryptocurrency industry sort of went into what they call a winter.” As we keep on reading and ripping this article apart for clues and hints at what could possibly be going on with BAKKT and try to learn what assets BAKKT might list we learn that BAKKT just acquired a cryptocurrency custodian service company Digital Asset Custody Company.  Which we actually covered 2 days ago and you can read the full article right here to learn about the BAKKT and DACC connection.

To sum up, the BAKKT + DACC article we wrote about, here is the key takeaway:
BAKKT has recently acquired Digitial Asset Custody Company or DACC for those of us who are all about abbreviations. DACC is bringing on its “native” support of 13 blockchains which comes with support for 100+ assets.
Here is the list of the 13 blockchains:
BTC
XRP
ETH
XLM
BCH
EOC
LTC
XMR
DASH
ETC
ZEC
BTC
ZEN
ERC-20

So lets put this all together.  CEO of ICE tell us “Crypto Winter” was awesome for BAKKT as they were able to scoop up additional digital assets for BAKKT.  We then get the news that BAKKT has acquired DACC who has support for 13 blockchains including XRP. You see where we are going with this? So after all of this and everyone thought BAKKT was only going to list Bitcoin, but then we get news from the CEO of ICE saying they have been stocking up on DIGITAL ASSETS, he didn’t say stocking up on BITCOIN, he said DIGITAL ASSETS. Then we get the news that BAKKT acquired DACC who supports 13 blockchains including XRP. All throughout 2018, thanks to the XRPL and Whale Alert on Twitter we have seen crazy amounts of XRP being sent to unknown wallets! We also know that in 2018 Ripple sold from XRP2 $171million worth of XRP which at an average price of 30cents come out to about 571million XRP being purchased by INSTITUTIONS! Now I am not saying BAKKT purchased all of this XRP, but whatever one does the others will do. Fidelity, TD, E-Trade etc. Time will tell but we smell XRP dropping on BAKKT when they get the clearance they need in the next couple of months! 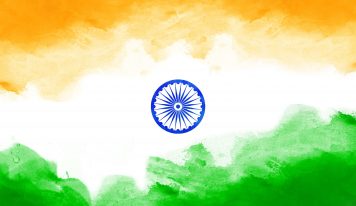 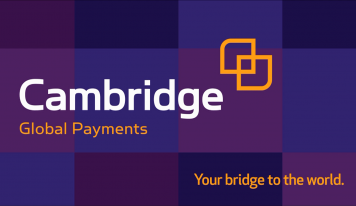 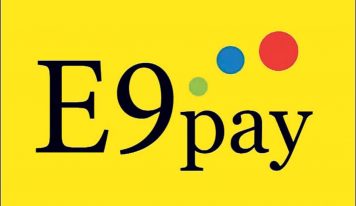