The host of Coin Bureau says the latest news about XRP is bullish for the seventh-largest crypto asset by market cap.

In a new video, pseudonymous analyst Guy tells his 72,400 subscribers that Ripple co-founder Jed McCaleb has finally sold all of his XRP holdings.

“A couple of other stories also caught my eye, one relevant to XRP holders. Apparently, Jed McCaleb has finally finished selling all his XRP.

For those of you unfamiliar, Jed McCaleb was one of the original founders of Ripple. He left a few years ago to co-found Stellar, which is obviously a rival platform to Ripple. A big bone of contention since then has been Jed’s allocation of XRP. He was allocated around 9 billion coins, which is over 18.5% of XRP’s total supply and he’s basically been selling it off.

He’s been kind of under an agreement with Ripple not to dump it all at one point, but he has basically been selling it off over the last few years, and apparently, he has finally finished doing that. No XRP has pumped along with the rest of the market, not massively because we are still in a bear market, like it or not, but this is certainly good news for XRP in the long term.”

Guy says Ripple is also gaining an upper hand in its legal battle with SEC after federal judge Sarah Netburn denied the regulator’s claim for attorney-client privilege to withhold the Hinman documents that could answer questions favorable to the San Francisco-based firm.

“Also, of course, coupled with the good news that XRP had last week when it scored a big victory in its case against the SEC. That case is still ongoing, it’s not going to be resolved anytime soon, but this is two really good bits of good news for both Ripple and XRP holders.” 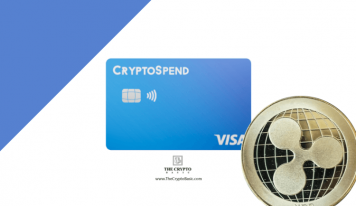 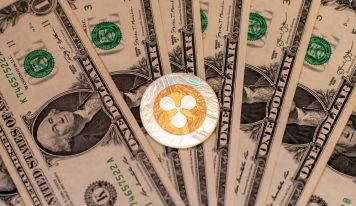