Marco Polo is one of the fastest-growing trade finance business networks. It is a joint undertaking with trade finance technology firm TradeIX, working with enterprise software firm R3 and a network of the world’s leading financial institutions.

Today we get news from @RosesOnThaMoon that Marco Polo blockchain trade finance network announced the addition of the National Australia Bank as its first Australian participant.

Marco Polo blockchain trade finance network announced the addition of the National Australia Bank as its first Australian participant. The bank claims to be the biggest business bank in the country

Marco Polo is currently live on the R3 Corda Network#XRPhttps://t.co/yntYvSdsl3

National Australia Bank is one of the four largest financial institutions in Australia in terms of market capitalization, earnings, and customers. NAB was ranked 21st largest bank in the world measured by market capitalization and 50th largest bank in the world as measured by total assets in 2014, falling to 49th largest in March 2016. As of November 2014 NAB operated 1,590 branches and service centres; and 4,412 ATMs across Australia, New Zealand and Asia serving 12.7 million customers.

Back in 2016, Ripple has confirmed that National Australia Bank and Westpac Banking Corp are among its growing network of global banks seeking to cut costs and boost the speed of making cross-border payments in competition with the global settlement engine SWIFT. We are now getting the news that the National Australia Bank has join R3 and the Marco Polo blockchain network. What is the common factor here? XRP. The National Australia Bank has been looking to cut costs and reduce the speed on cross border payments for almost 4 years now: How will they achieve this? By utilizing ODL. What is the only settlement option currently on the Corda Network – XRP. 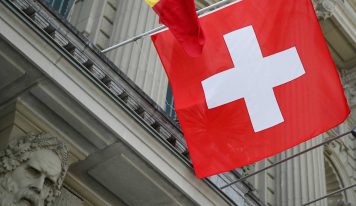 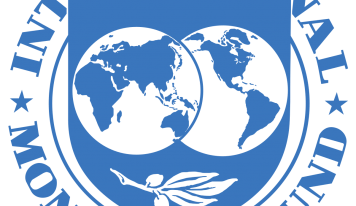 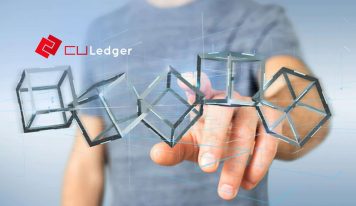