Ripple has netted yet another win in its ongoing legal scuffle as the court has denied the U.S. Securities Exchange Commission’s (SEC) motion to file a ‘Sur-Sur-Reply’ in support of its motion to strike the fintech company’s fair notice affirmative defense.

The latest development in the SEC v. Ripple case could be welcomed by the XRP Army as a positive sign.

The regulator had cited a similar case that it had brought against blockchain content platform LBRY. In the said case, a New Hampshire magistrate judge ruled on the pleadings on unconnected “selective enforcement” defense.

Ripple’s attorneys, however, argued that the SEC shouldn’t be allowed to boost its case against the firm’s fair notice defense by referencing “out of circuit” recently-decided cases. Ripple also indicated that LBRY pled a fair notice defense but the SEC didn’t move to strike it, and the omission of this in the proposed Sur-Sur-Reply is “remarkable”.

And fortunately for Ripple, Judge Analisa Torres has denied SEC’s request to file its Sur-Sur-Reply, in a conspicuous one-word order.

#XRPCommunity #SECGov v. #Ripple #XRP BREAKING: In a one-word order, District Judge Torres has DENIED the SEC’s Motion to File a Sur Sur-Reply in Support of its Motion to Strike. pic.twitter.com/qgdfxEYtok

Attorney Jeremy Hogan, who’s not involved in the lawsuit, believes Ripple “will do a little legal-judo and spin this into a positive”.

Twists And Turns In Securities Lawsuit

Ripple has been embroiled in a legal dispute with the SEC since December of 2020. Although the case has seen interesting twists and turns in recent weeks, no concrete rulings have yet been delivered. Nevertheless, Ripple appears to be having the upper hand based on recent developments, where the court has granted myriad motions that could bolster its case.

For instance, the judge recently ordered the opening and releasing of two monumental memos that clearly show XRP “do not constitute securities”, according to Ripple’s general counsel.

A former SEC insider, Joseph Hall, has also predicted that the watchdog will probably lose the suit against Ripple. Hall noted that the presiding judge may throw one important question at the SEC: “If you are aware that XRP is a concern and have knowledge of it since 2012 — Why now?” 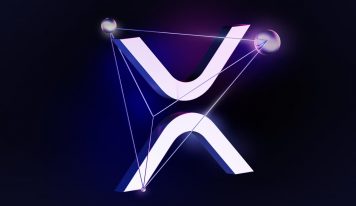 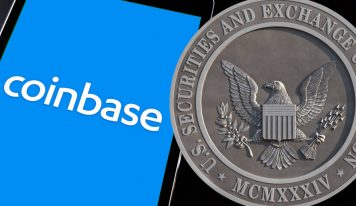