Overnight, the SEC filed more motions as the markets await a court ruling on the William Hinman documents. Market forces are driving XRP for now.

XRP broke through the First Major Resistance Level at $0.3374 before a pullback to $0.32 levels.

While investor appetite for riskier assets will continue to provide direction, news updates from the SEC v Ripple case will remain the key driver.

Following Thursday’s SEC filings in response to a June 14 court order on the matter of Hinman’s speech-related documents, the SEC was back in action on Friday.

“The SEC has filed an objection to the Ripple Defendants’ Motion to Seal Exhibit O in connection with amici’s request to participate in the SEC expert challenge.”

According to the filing,

“The SEC opposes Defendants’ request to seal Exhibit O and the reference to that document in the Amicus Opposition Brief because Defendants’ conclusory assertion that Exhibit O contains “sensitive and confidential business information” is not sufficient to warrant sealing.”

The SEC claims that,

“Defendants’ attempt to seal Exhibit O is an effort to shield from public disclosure a document that calls into question Defendants’ motives and their position in this litigation.”

One area of focus for the Ripple Community was a para within the filing stating,

“The fact that a document makes a party look bad or hurts a party on merits of the case is not a legally valid justification for sealing.”

The community referenced the William Hinman speech-related documents that the SEC claims should fall under the attorney-client privilege.

Amidst the filings, the court ruling on the Hinman speech-related documents remains the key ruling. The ruling could come at any time. 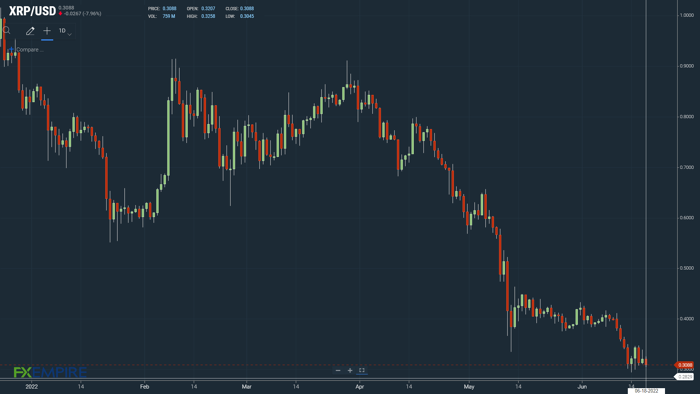 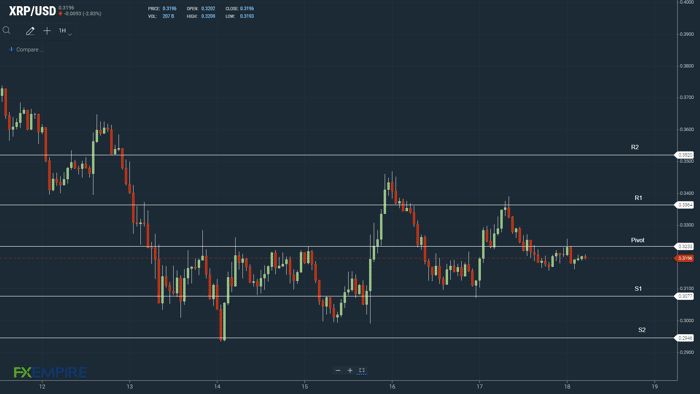 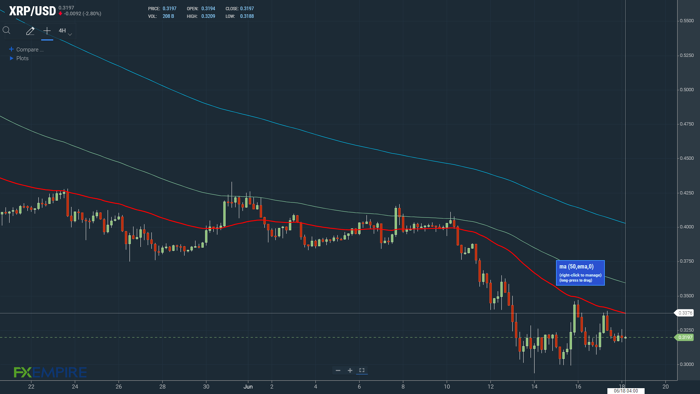