Today we get news that JP Morgan has launched the very first ever US bank backed cryptocurrency. This is great news! Jamie Dimon has been on record over and over putting down Bitcoin and the whole digital asset market. Does anyone else find it kinda odd that Jamie Dimon has created the first US banked backed stable coin? We sure don’t. The news wants you to believe what they are telling you is the truth, the news is straight out manipulated. A journalist will put out anything just to get views or clicks. We have seen this over and over. Whatever we are told we should do the opposite, well in most cases. You need to follow the money plain and simple. If you follow where the money is going you will come out on top 99.9% of the time.

Most people that would have read the news from Jamie Dimon about how Bitcoin and digital assets are scams would have run the other way. But, not us! We are smart enough to do our own research and see what is really going on. We dig into news articles, we bust FUD, we put pieces together and most importantly WE FOLLOW THE MONEY! Why would major companies like Fidelity or Bakkt or even TD be investing in digital asset exchanges? Why would Microsoft, Starbucks and the Intercontinental Exchange open an exchange for Bitcoin futures? They know what is behind this door, they see the $$$.

So now we see Jamie Dimon coming out with his stable coin. But why, what is the purpose here? Other banks aren’t going to use a stable coin created by Jamie Dimon. Banks don’t trust each other. A bank issued digital asset can only really efficiently settle between the banks who issued it. As Brad pointed out to us in 2016 we have the possibility of 2 scenarios playing out:

Scenario one: all banks around the world put aside competitive and geopolitical differences, adopt the same digital asset, agree on its rules, and harmoniously govern its usage. Fat chance.

Scenario two (the more likely scenario): banks not in the issuing group issue their own digital assets with their own sets of rules and governance.

So let’s say scenario two plays out then what? We have all these stable coins or utility coins that are all backed by currency. But once the asset is backed by cash it’s no longer an asset, right? Doesn’t it then become a liability? So now we are going to trade liabilities across border…..oh boy what a mess! A bigger mess then we have today! So what do we do with all these stable coins? Well, it’s simple. We need a digital asset that will be able to settle all these coins. We need to make sure the bank of brad isn’t stuck with the bank of mikes stable coin. WE NEED XRP! XRP is a universal currency and can be moved around in a matter of seconds for fractions of a penny.

Must Read Article by Brad Garlinhouse 2016 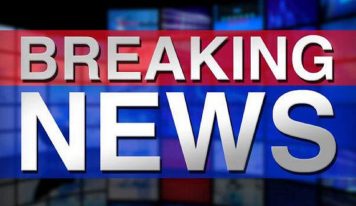 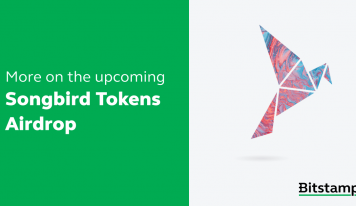 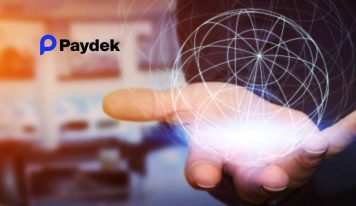