WARNING………WARNING……another scammer is after your XRP.  A fake ledger live chrome extension has been responsible for stealing over 1.4 million XRP

Can anyone help this man?

As soon as he put in his seed words his #XRP was moved to another account.

His life savings are gone.

ONLY use the Ledger Live App!! @Ledger https://t.co/jMIV1QJY6g

In a recent development, ‘xrplorer forensics’ identified ‘Ledger Live’ as a fraudulent Google Chrome extension that collects backup passphrases of users. In a series of tweets, ‘xrplorer forensics‘ revealed that these extensions are advertised on Google searches and use Google Docs for the purpose of collecting data.

Here is a screenshot taken from AMB Crypto showing the request for an extension.

“Accounts are being emptied and we have seen more than 200K XRP being stolen the past month alone. We don’t have figures from other currencies. Don’t EVER download tools for your hardware wallet from other places than the vendor directly. The screenshot shows a POST request from an extension.”

‘Xrplorer forensics’ went on to add,

“We were a bit quick to add a 200K XRP figure to this. It is close to 1.4M. Most are still in accounts, what has been cashed out has been so through HitBTC.”

This isnt the 1st time we have seen scammers attack the XRP community. Ripple, has pinned a tweet to there homepage trying to give people a heads up – that they are not giving away free crypto:

We’ve noticed an uptick in fraudulent communications claiming to be @Ripple or members of the Ripple leadership team offering giveaways, particularly around #SwellbyRipple. Be on alert – these are fraudulent and are not official accounts. https://t.co/qVZhgVwmcN 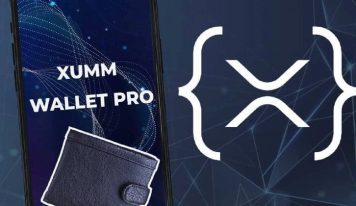 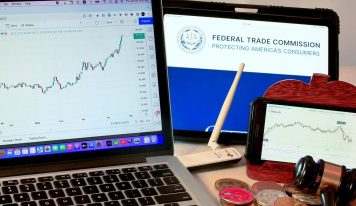 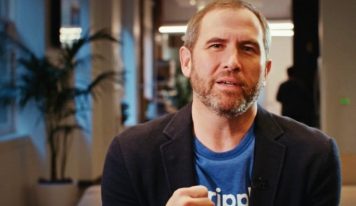