XRP hit reverse this morning, with the broader crypto market weighing ahead of the SEC’s Wednesday court date. It may all hinge on the Hinman docs.

On Sunday, XRP. Rose by 5.07%. Following a 0.92% gain from Saturday, XRP ended the week down 21% to $O0.4475.The downside came despite a positive reaction to Ripple’s Friday court submission on the SEC v Ripple case.

In a 2018 speech, Hinman said that Bitcoin (BTC) and Ethereum (ETH) are not securities. The SEC is looking to shield documents and emails relating to internal discussions and Hinman’s famous speech.

This Wednesday, the SEC is to respond to Ripple’s reply to the SEC brief. The Hinman files have become so pivotal that Ripple defense lawyer Matthew Solomon noted the SEC making at least six “filings in opposition to Defendant’s August 10, 2021 motion to compel.”

Last Friday, Ripple delivered a compelling argument. It remains to be seen, however, whether the SEC can convince the judge to do a complete about turn on the issue of attorney-client privilege.

In January and in April, the court ruled in favor of Ripple, forcing the SEC into requests for extensions and additional motions.

With the court ruling likely key for both sides, either side may contest any court ruling.

For the crypto market, an outcome in favor of the SEC would test XRP support ahead of any further motions. 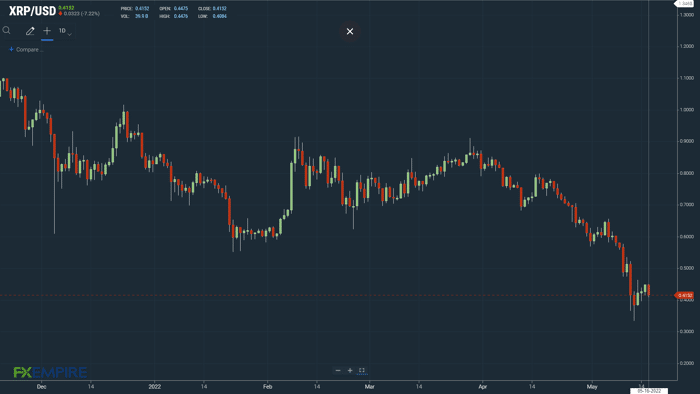 Failure to move through the First Major Support Level at $0.4247 would bring the second Major Resistance Level at $0.4026 into play.

Barring another extended sell-off throughout the day, XRP should avoid sub-$0.40. The Third Major Support Level sits at $0.3678. 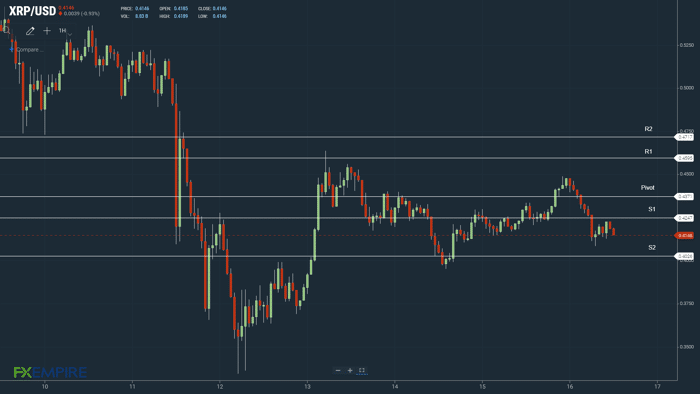 A move through the 50-day EMA would support a return to $0.50. While sentiment from the broader crypto market will influence, this week’s submissions and any commentary will be the key. 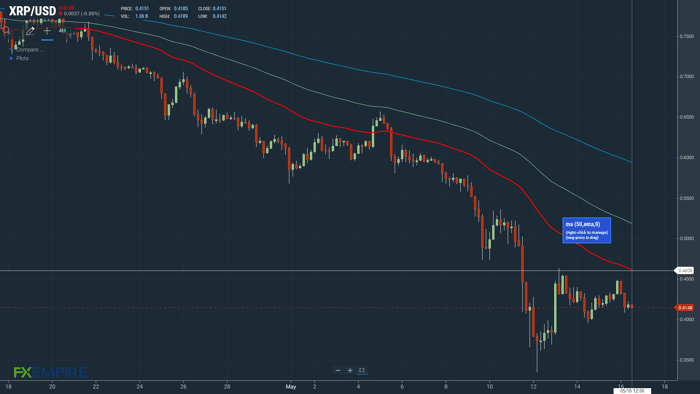